They have an official website. From which one can see they have at least 13 teams, all playing some sort of matches with other clubs. What is available in the game more or less corresponds to the team 1 (and perhaps team 2).

One interesting finding was a ranklist at the end of the 2018-2019 season. It looks like this: 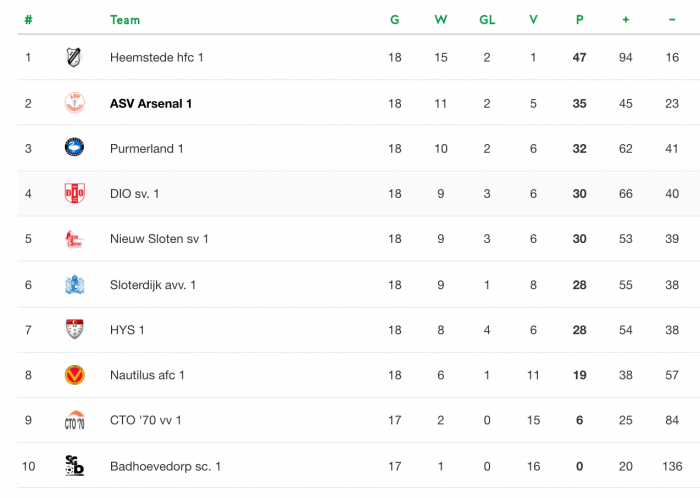 ASV Arsenal and hfc are found in the game. Other teams, not sure. But more strange is that the in-game league has 14 teams while the real one has only 10. One could blame the mod maker, but then there comes the question: what are those extra teams? They aren’t created out of nothing, right? All I can say is that something isn’t entirely right with the mod, but there must be some reason for it.

Another super interesting photo is how they introduce their new player. 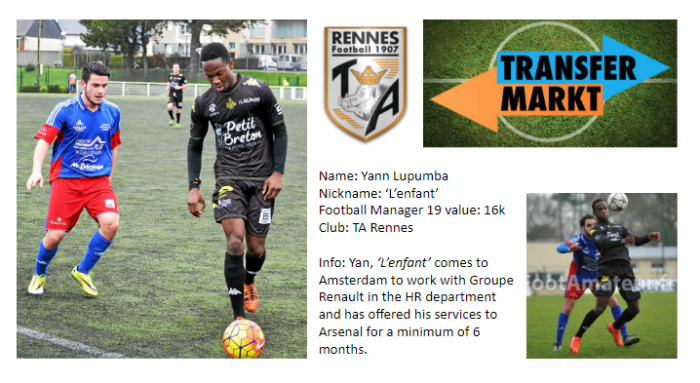